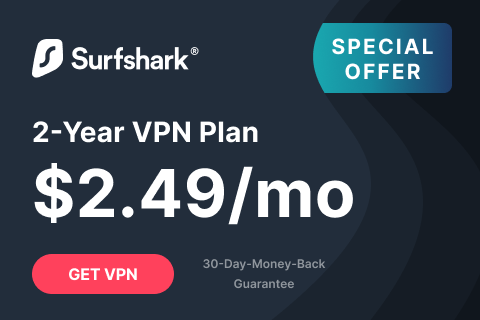 In this blog post I have discussed the tools every web developer should have in their toolbox in 2020 and beyond.

The editor is a significant tool while developing web applications. Although other alternatives like Atom, SublimeText3 and WebStorm exist VScode balances form and function very well. It has built in Git support along with file icons and various plugins that makes it very useful. It is created by Microsoft so it has good support and it runs stable. You can additionaly find useful plugins in VSCode pertaining to web development at scotch.io.

Postman is a tool to test backend APIs without the need for building any front-end code. Developers can call all HTTP requests like PUT, POST, DELETE, UPDATE, GET and much more. Moreover the data can be passed to the server using various methods like JSON,url-parameters etc. Postman can also be used to mock APIs which can return response in any format.

NVM is a great tool for web developers which helps to install specific version of NodeJS and use it. Alternatively developers can download a specific NodeJS version from their official site.

Wireshark is an awesome tool that allows developers to inspect network requests made from their device. It can be used to inspect how a website is communicating with the server in detail.

Having an overview of the CSS architecture in any project is crucial for development and troubleshooting purposes. The css-stat tool allows developers to have complete statistics about their project's CSS files like colors used, font-sizes, font-families and much more.

Git is the quintessential part of any software development environment. It can be used to manage version control in web development projects as well.

Beyond compare is a really useful tool for web developers which allows difference checking between files. Most useful usecase of file checking is config changes. Moreover it can allow you to check differences between directories, FTP and SFTP directories, Dropbox directories, Amazon S3 directories, and archives.

The Chrome browser is quite useful in web application development. It is almost always upto date with W3C and EcmaScript standards. It also has a lot of good extentions for developers and built-in developer tools that makes it the go to browser for debugging and troubleshooting.

Putty is a handy tool to that serves as a terminal emulator, serial console and a network file transfer application. It can use protocols such as SCP, SSH, Telnet, rlogin, and raw socket. In practice developers can use it to connect to services like AWS, Heroku, Goole Cloud and much more.